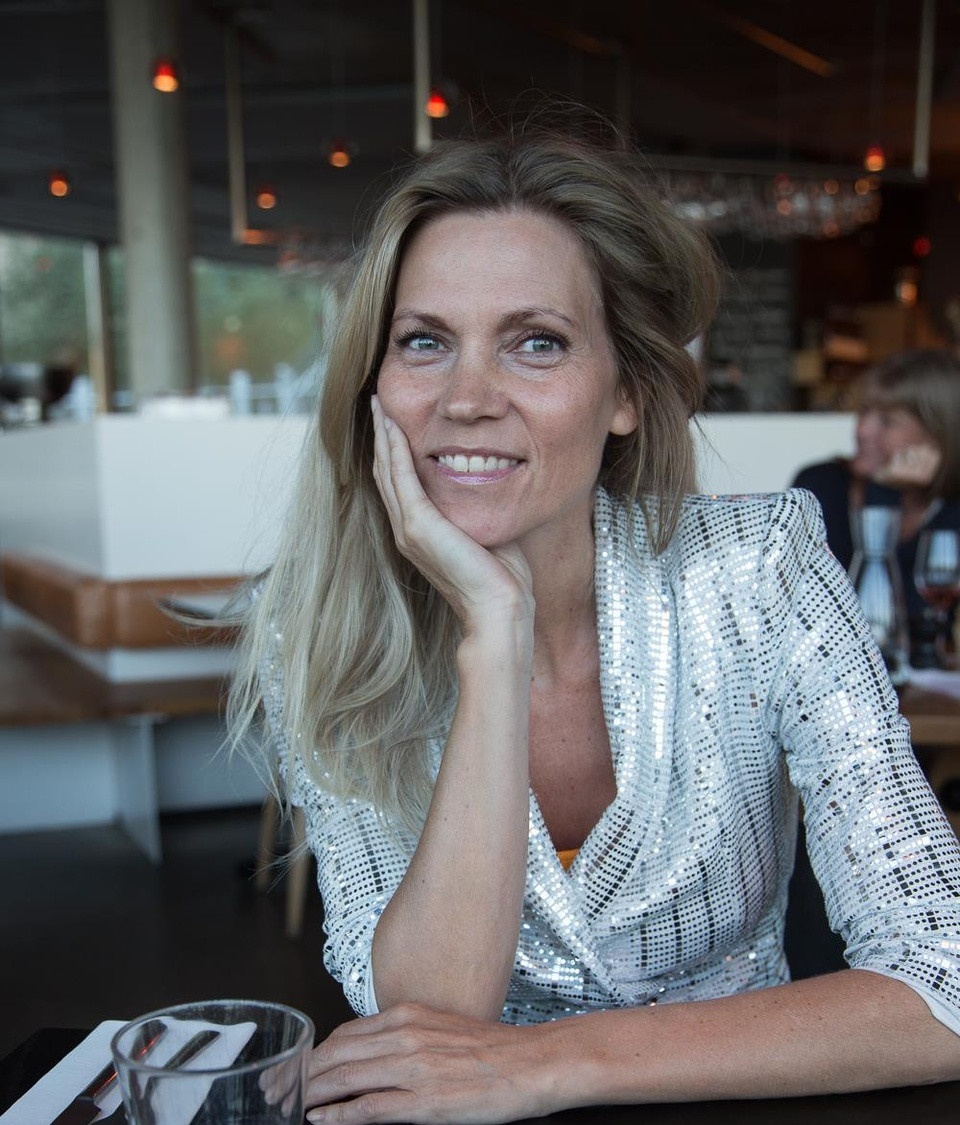 I´ve worked as a coach for 13 years and use a mix of Meta-cognitive Mindset Coaching, Self Empowerment and Creative Development teachings, including teachings in Intuition to liberate your natural and inherent power so you can become free to create and experience what you would love.

My vision for you as a client is to be a powerful High Level Creator working in your highest creative frequency and succeeding with the projects that are most important to you in life.

This work will free your mind and empower you creatively to become a N.E.W. Creator - the Naturally Empowered Way.

With a Master of Language and Communication from Aarhus University, Denmark, I worked with Executive Coaching, Strategy and Communication both in corporate and private settings before moving into a more creative lifestyle.
Besides my own company, NEW Coaching, I also co-founded 3 start up companies with my (life) partner.
All activites are motivated by providing technologies and tools that support natural growth from a higher source of energy.

My story is a story of discovering my true value and purpose and stop holding it back.

Based on feedback in my familiy dynamics and what I later focused on in the world around me I formed a belief that my value wasn´t significant or that it couldn´t be received in the world. That there was no room for my highly feminine nature, my interest in the inner world of energies and everything not directly measurable and therefore pre-scientific.

So - in my mind - pursuing a life based on my own purpose and values was simply not viable and I would not make it unless I adjusted myself to fit into boxes and ideas of what I thought was demanded in order to belong and succeed in the world.

The belief lead me down many paths, jobs and relationships that turned out to be complicated. Projects that didn´t evolve into something sustainable. Partners I was hiding behind. A feeling of repeating patterns despite my efforts.

Until I saw that I had created this experience as a consequence of the belief itself - that I could not survive on my own being who I really am.

I saw how I was holding back some of my power and potential because I only allowed certain sides of me in the room. And banned the parts that held the fundamental life force - leaving me with no other option than to figure things out in my head instead of allowing them to flow in naturally when following my true nature and purpose.

Seeing this and learning how to master my energy helped me take charge of my life and turn my full focus on what I would love to do - which is helping others succeed in life and business coming from their inner source of creative energy and their most empowered mindset.

Find the resources that are right for you. 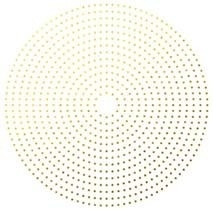 Personal support for your specific situation and unique journey to your success in life and business.
Online or on location.

Let´s bust through a question, a challenge, a dilemma you might have and get you back into your flow in doing your true work or in life in general

I will be offering a group coaching Mastermind Program starting in August.
If you are interested, please click below.

Get resources, motivation, and guided activities delivered to your inbox:

Get Info about the Mastermind Program

Leave me your details and I will update you when the Program is out.